The best fishing spots in the USA

Fishing has been a fun hobby for so many centuries now although, we can’t say that people were treating it as a hobby back then. For a long time, it was the only source to feed their families. But throughout the years, it certainly turned into a popular hobby and even a profession once people found enjoyment in it.

In some corners of the world, it can be really hard to find a good place for fishing but once you do, it becomes a second home or a favourite spot. Knowing that America doesn’t lack amazing fishing spots, we wanted to highlight the best ones that you can try out whenever you get the chance to visit these beautiful places.


Here are our picks of the best fishing spots in the United States of America:

In way way way upstate New York,  on the eastern edge of Lake Ontario in the St. Lawrence River, you will find over 1,800 small islands and thousands of exceptional freshwater fish. You will be the luckiest if you visit during the region's mild summers. During that period, it’s easy to spend a full day on the water reeling in bass, salmon, walleye, northern pike and muskellunge. Even beginners can find luck here, especially on one of the popular guided tours. Only experienced fishers should attempt to catch the massive muskies, which are known to be as long as 60 inches each. 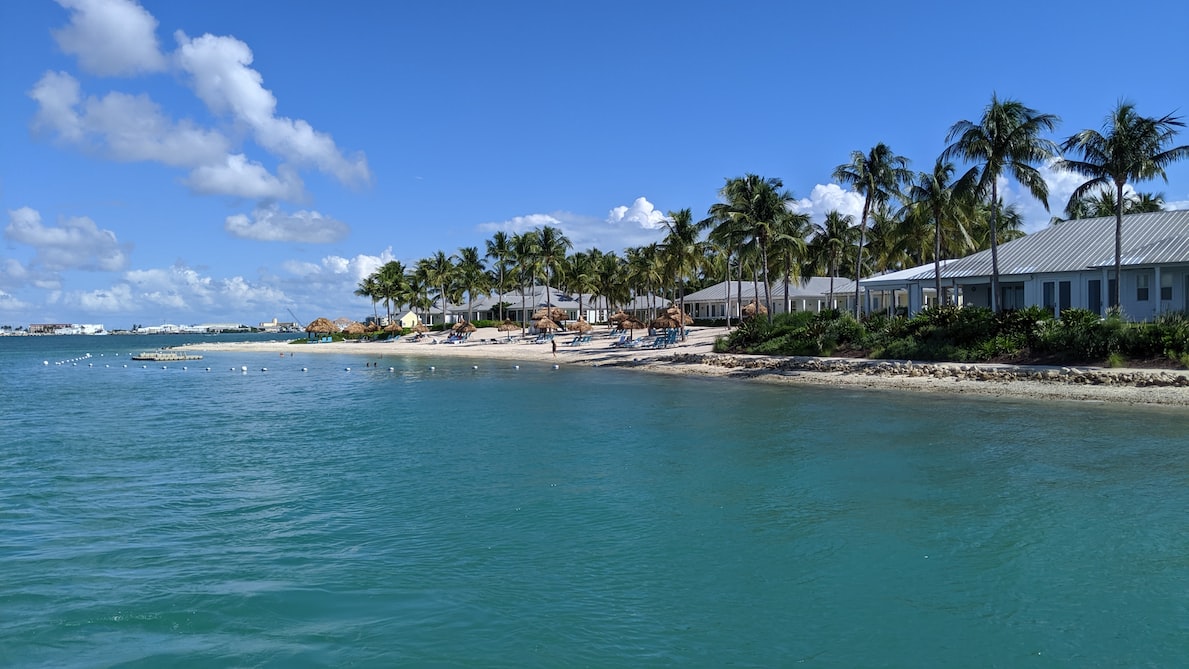 Off the southern coast of the Sunshine state is a fisherman’s paradise. Those who want to catch bonefish, permit, redfish, snook or tarpon should head to the “backcountry,” the waters between the Keys and Florida’s mainland. The real draw for most visitors, however, are the deep seas of the Atlantic Ocean, caught in the warm Gulf Stream. Charter a boat in these waters to try your hand at catching some of the most sought-after fish in the world, like blue and white marlin, sailfish, and swordfish.

This river has always been a dream for all fishermen to visit at least once in their lifetime. It is quite a big river very famous for its flying fish. Though the river is a bit difficult to access but the fishing experience out there is far better than the other fishing spots which are quite easy to access. There is also a strict limit on the fish catching as one can only catch the fish with the permit. Only the professional fishers are allowed to catch other fish as they catch and then release the fish after their techniques and experiments. You may find here variety like brown trout and prized rainbows. 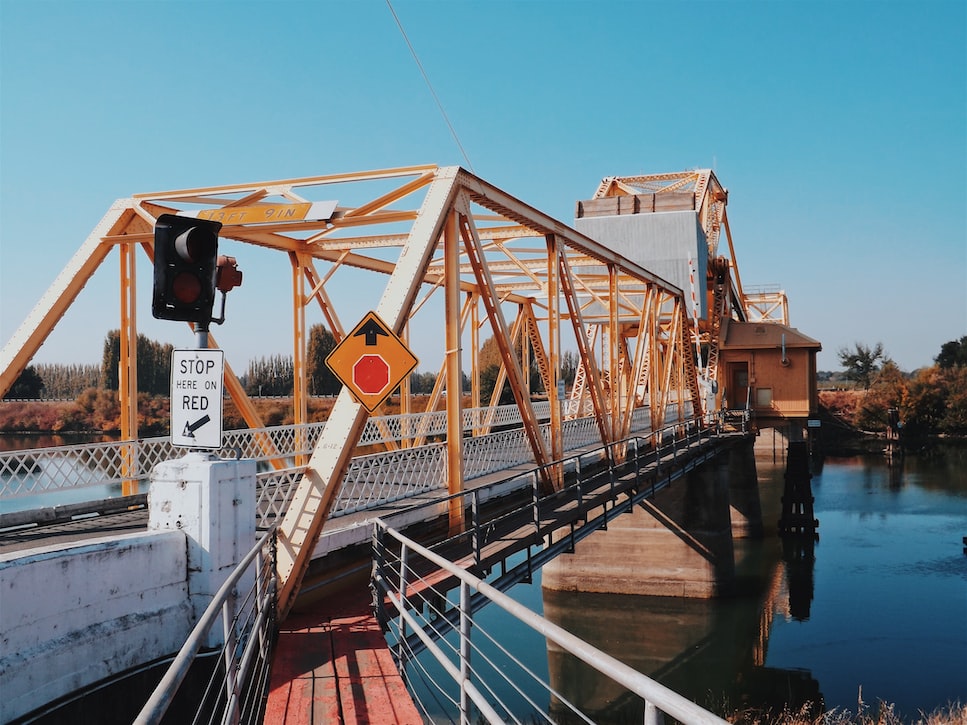 The best climate for fishing is, of course, in Northern California, especially during the boiling hot summers. In this river and estuary, also known as the Sacramento–San Joaquin River Delta, anglers cast their lines from river banks, piers, and boats, ready to catch striped bass, sturgeon, catfish, black bass and salmon. Popular competitive derbies bring hundreds of boats to the area and are quite the sight to behold. This is the perfect place to fish whenever the mood strikes because in California you don’t need to wait for the summer to come, it has glorious weather all year round. 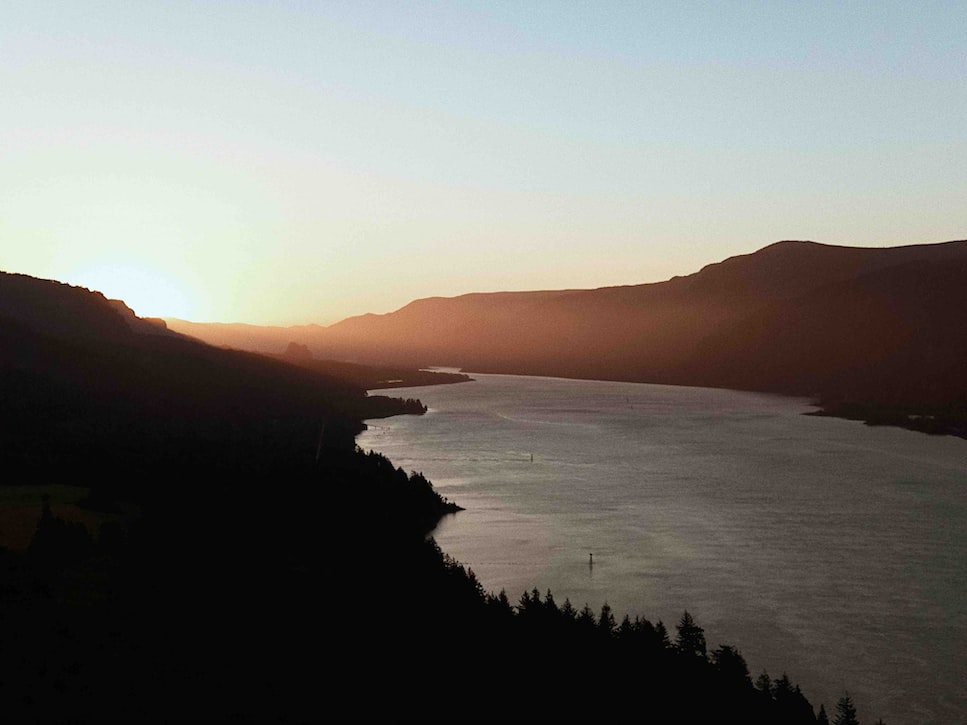 Columbia River is one of the largest rivers and is situated on the North-West shore of the Pacific Ocean. Here you may find a wide variety of fish like smallmouth bass, salmon, sturgeons and steel heads. The best time for fishing out here is during the late spring and early summers. You can explore the river by hiring a charter boat which is mostly crowded or just sit by the seaside and catch the fish at the seashore.


In conclusion: If you want to visit new fishing spots but you also want to be sure that they will be fruitful, then these places are right up your alley, well, not literally, but you get the gist.

Note: We don't own the rights to these photos